Windows at a Glance 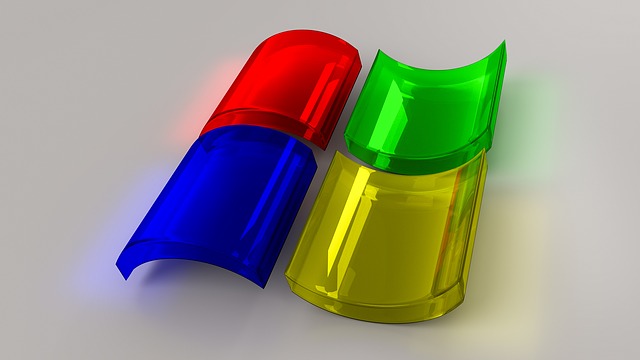 Have you ever thought about how computers work? Or why do we need an operating system such as Windows to run a computer? I mean do you feel that employing these hard parts of electronic circuits into adorable graphic form, isn’t it magic!

Let me introduce you to Windows. In simple words, Windows is a large pack of software that infuses life into computer hardware. By this, it enables us to use a computer the way which is used nowadays. However, it enables us to interact with computer but it’s not that simple.

Windows contains device drivers, application software and in itself, it is also a system software. Latterly, we will dissect these terminologies regarding Windows in detail. Alongside, there are many types of window as well which vary from each other on technical grounds. Windows 10 is the latest operating system by Microsoft Corporation. Get a Genuine Microsoft Windows 10 Home / Pro Copy for just $129.99 one time.

Window, as the dictionary meaning suggests, gives us a pathway from one part to another; the same is the case with computer Windows. The name is derived as it gives us a route to access the functionality of computer’s electronic circuitry through software. In this realm, the Operating System is another terminological word. The word Operating System or OS is widely used among experts of IT. Hence, the OS is a substitute word for Windows.

Types and Technical Aspects of Windows

Graphical User Interface or GUI is a marvelous innovation in the era of computing, as this phenomenon plays as a bridge to connect humans and machines. Without the availability of a graphical user interface; human and computer interaction won’t be a reality. Ultimately, it provides an easy to use and pictorial guided interaction between human and computer. All this happens, through an operating system. GUI is the most boasted and important aspect of Windows operating system. The whole mechanism of functionality and the way we interact with computers is due to the presence of GUI. Though, one cannot deny the fact that the GUI plays a major and vital role when it comes to human-computer interaction but to make use of those complex circuitry attached to the mainboard there comes the role of device drivers.

What are Device drivers?

As we have said earlier, Windows gives life to computer hardware. Have you ever noticed how your computer recognizes the mouse attached to it or the keyboard? Or have you ever paid attention to the graphics on your screen and the sound coming out of your computer or how it knows that an internet connection is available? All of this magic happens to your computer due to the presence of device drivers. Let’s put it simply, that a device driver is software within a Windows for a specific device. Likewise, the way the whole computer system run on an operating system, the same there exists some specific software for particular devices attached to a computer. Ultimately, all these device drivers live within Windows.

Windows must be feasible!

By summing up the discussion about Windows, the most important aspect that one should keep in mind about an operating system is the feasibility. One must ascertain which operating system to install to make full use of it. All other stuff, the way a Windows is functioning is related to technicalities i.e. how it behaves on a certain specification of a computer system. In others, how it deals with the device drivers and other utility software packages etc.
Mainly the most feasible operating system is the one that smoothly runs on a computer system and optimizes the hardware attached to it. Then provide its user with the utmost perfect functionality within the required time frame. It must prevent errors, provide a human-friendly GUI, and could utilize all the resources regarding the fulfillment of tasks assigned to it.

Interesting Stuff in your Inbox

Subscribe to our mailing list to get interesting stuff and updates right in your email inbox. Promise, we will never sell your info to any third party. 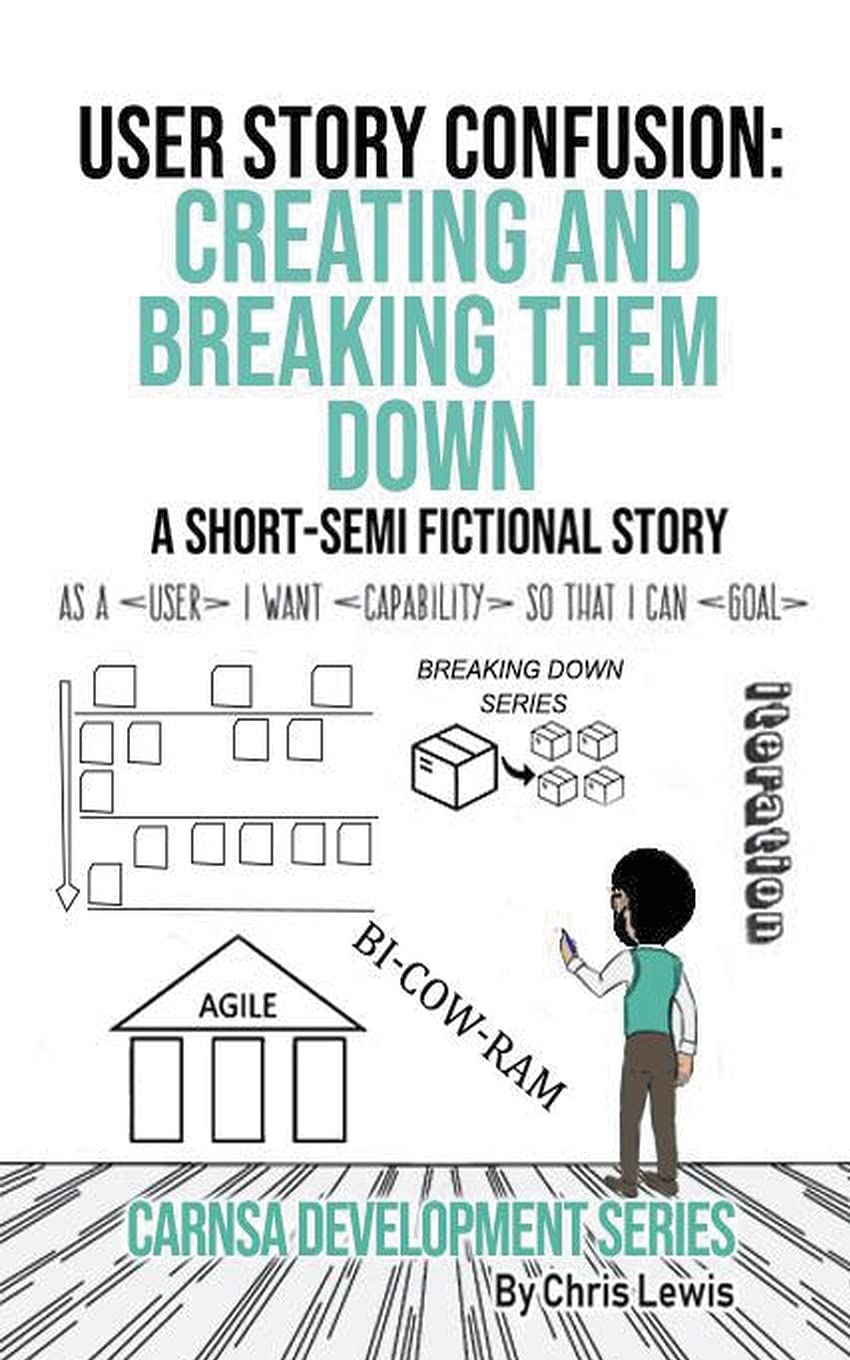 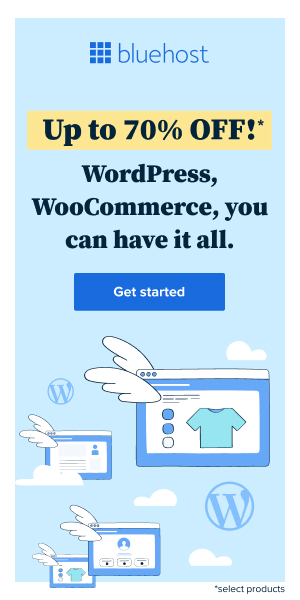 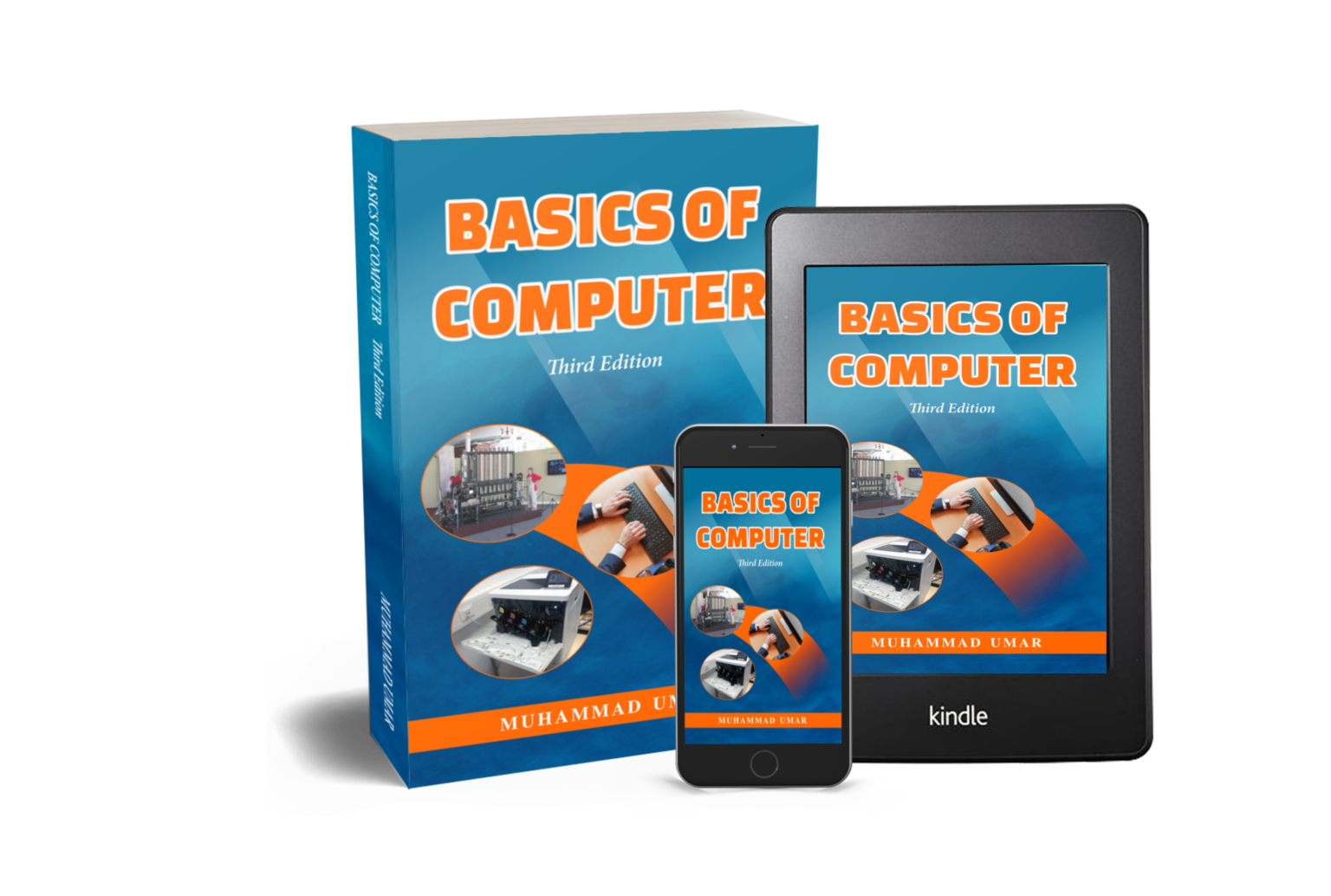